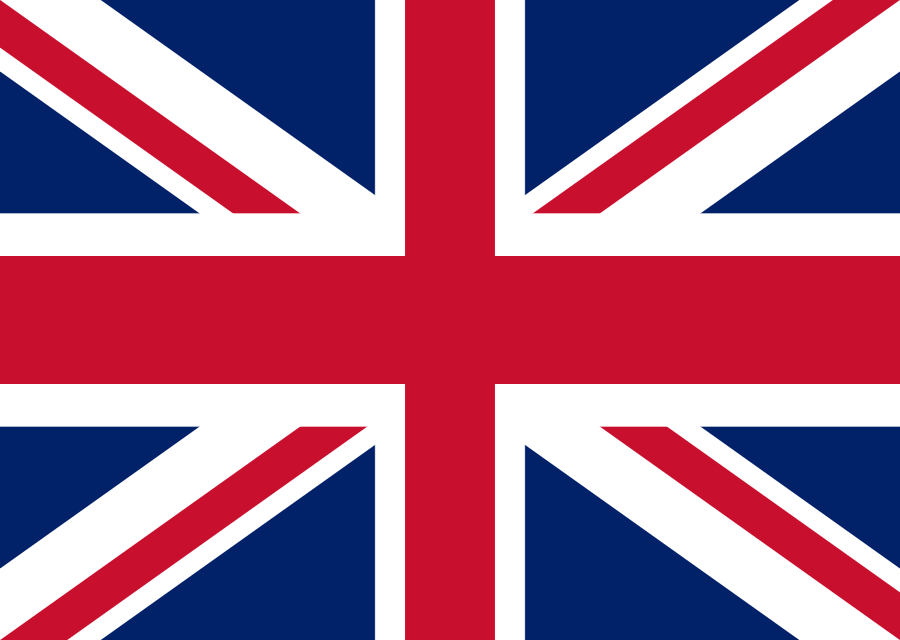 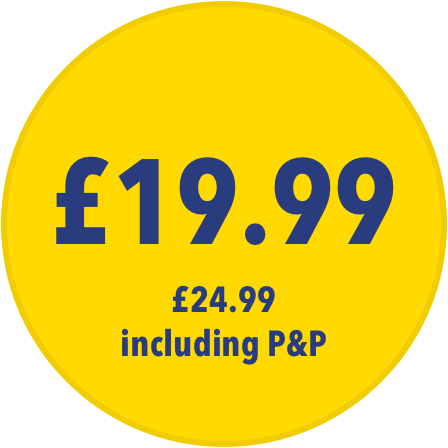 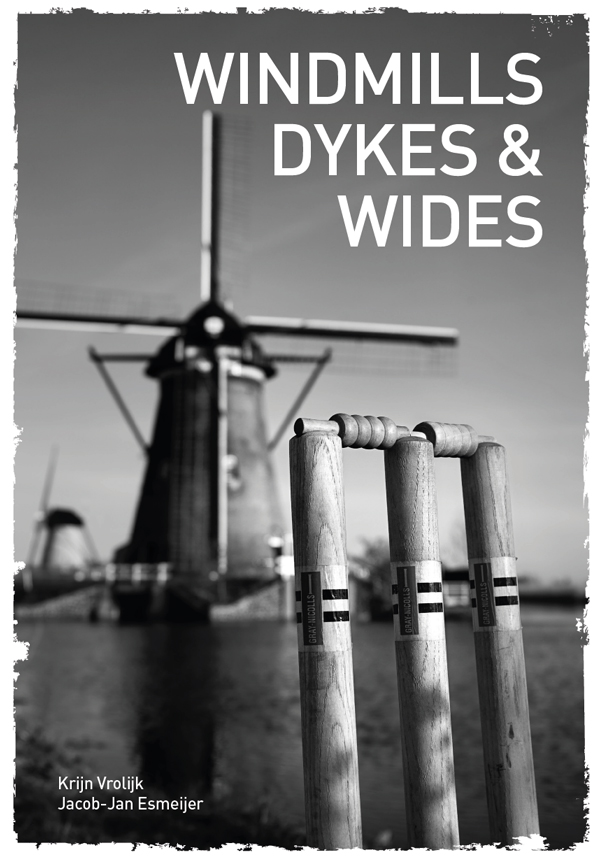 In the Netherlands, cricket is played on grounds that only cricket connoisseurs know. In exceptional cases, it’s played on a grass strip – well-hidden behind windmills and dykes, if allowed by soccer and field hockey players.

Windmills, Dykes & Wides is an English translation of the history of Dutch cricket, captured in eleven anecdotal stories. The book spans over fifty years: from a heroic victory over the Australians in the 1960s to the 2019 ICC Men's T20 World Cup qualification in Dubai.

Authors Krijn Vrolijk and Jacob-Jan Esmeijer interviewed current and former internationals about memorable matches, preparations and what they remember from the aftermath.

Smooth and humorous in tone, Windmills, Dykes & Wides provides a sometimes romantic, sometimes sobering, but never one-sided impression of cricket in ‘The Low Countries’. Read how Tim de Leede went out on Indian spinner Harbhajan Singh, because he cancelled his Sky Sports subscription in Holland. How wicketkeeper Jeroen Smits prepared thoroughly for the opening clash versus England during the ICC World Twenty20 in 2009 when losing simply wasn’t an option. Or how Dutch players cavorted in the hotel pool in Sri Lanka, while world-class players like Tendulkar worked up a sweat in the gym, less than a hundred meters away. 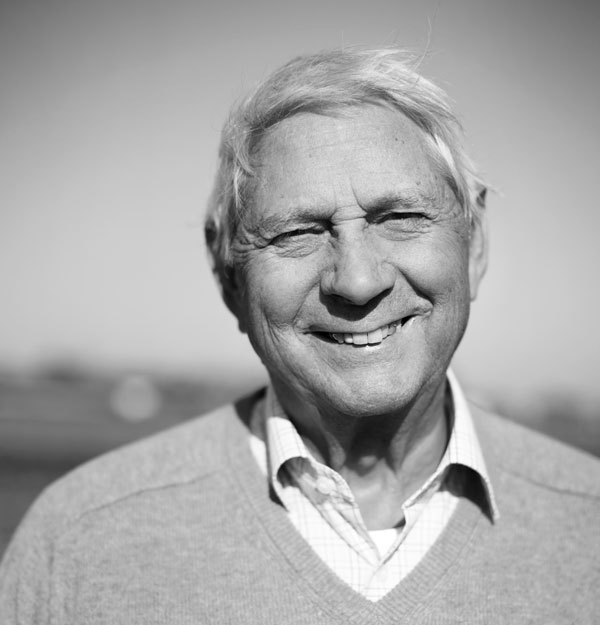 ‘But perhaps the biggest upset, certainly in the opinion of cricket fans the world over, happens when the Dutch national team beat the Australians in The Hague.’ 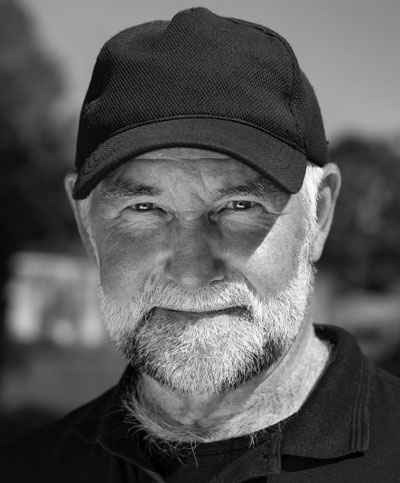 ‘You’d hope to be playing against the Free Foresters, not the cricket team of the Dover Fire Brigade.’ 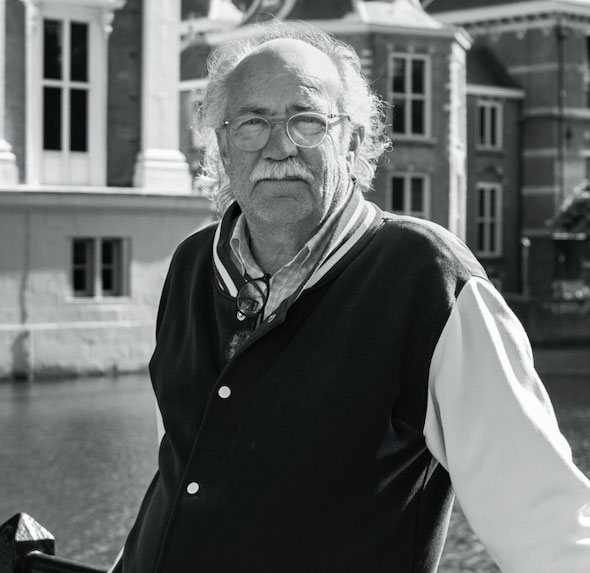 ‘Nolan and I were completely frustrated and headed for the bar immediately. Some of the English players came up to us and asked us how we had managed to lose that day.’ 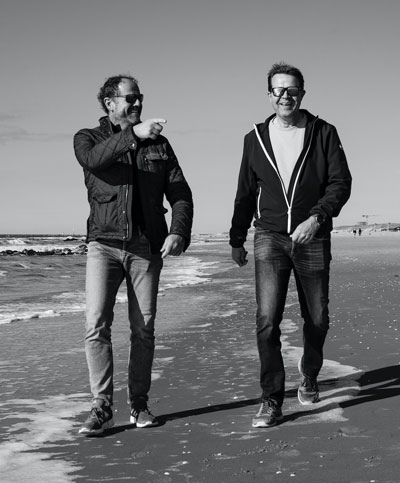 ‘Our opening bowler Sebastiaan Gokke had to rescue Lefebvre from the field next to the cricket pitch; he had somehow ended up between about 30 cows grazing in total oblivion of what had just happened.’ 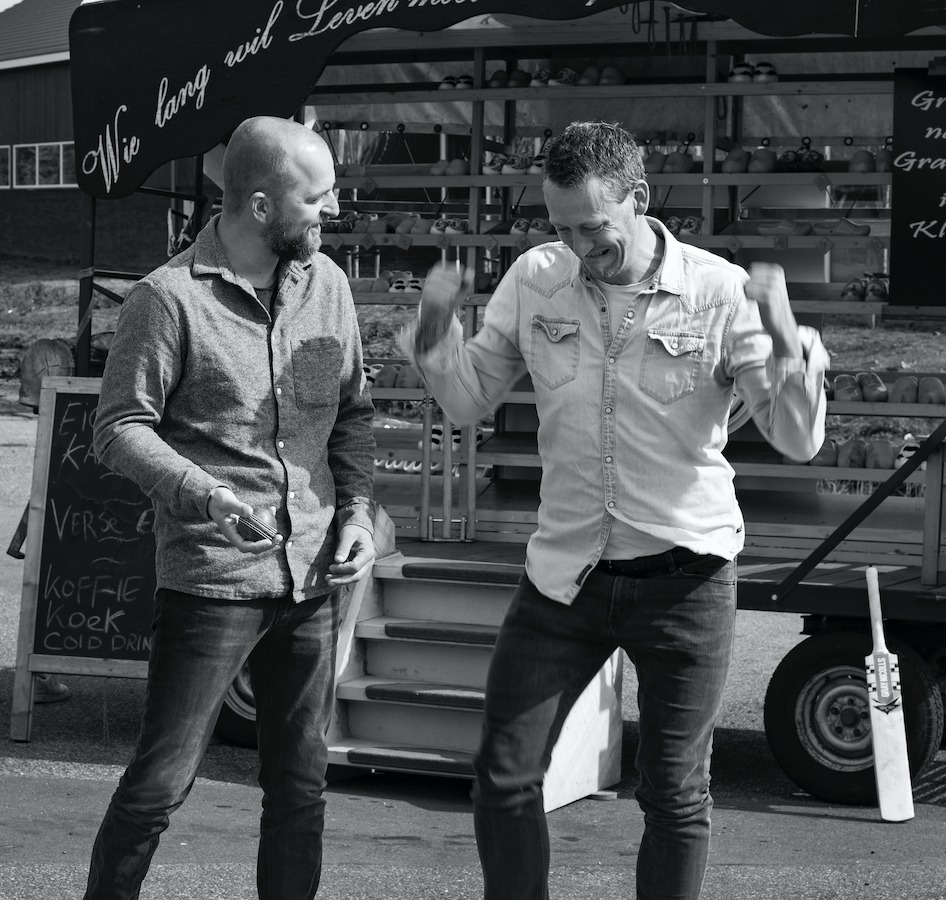 ‘I thought we were literally going to be dead in the water. Some of the hotel staff scurried in and got the lights out of the pool, trying to act like this was all normal, like nothing had happened.’ 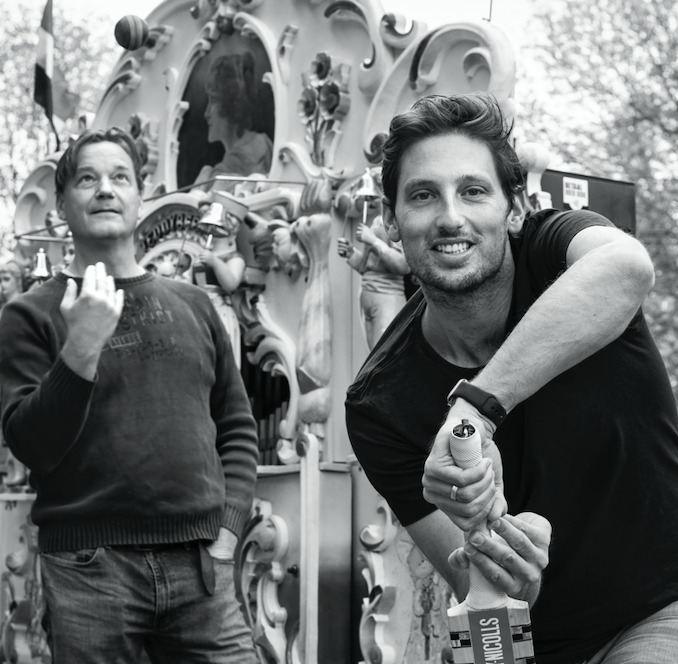 ‘Let’s have him now, he doesn’t have a lot of footwork!’ He was talking about the ‘Little Master’, of all people. Tendulkar wasn’t amused. I was in the slip cordon and heard every single quip Smits fired at Tendulkar.’ 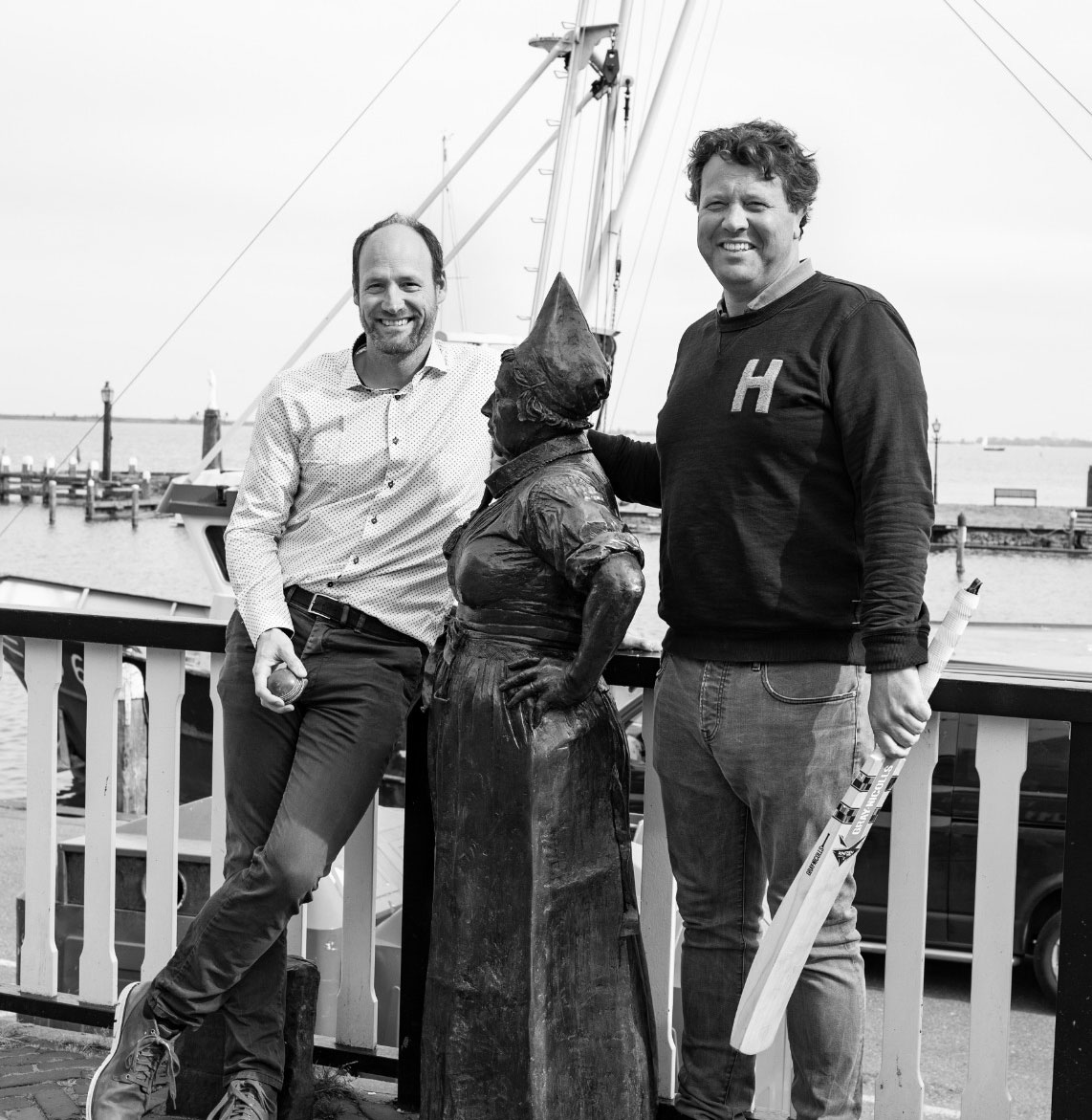 ‘When I had packed my cricket bag, I had just grabbed a pair of spikes without checking. No excuse. As my shins were killing me, I decided it would be better to sit out the match against Pakistan.’ 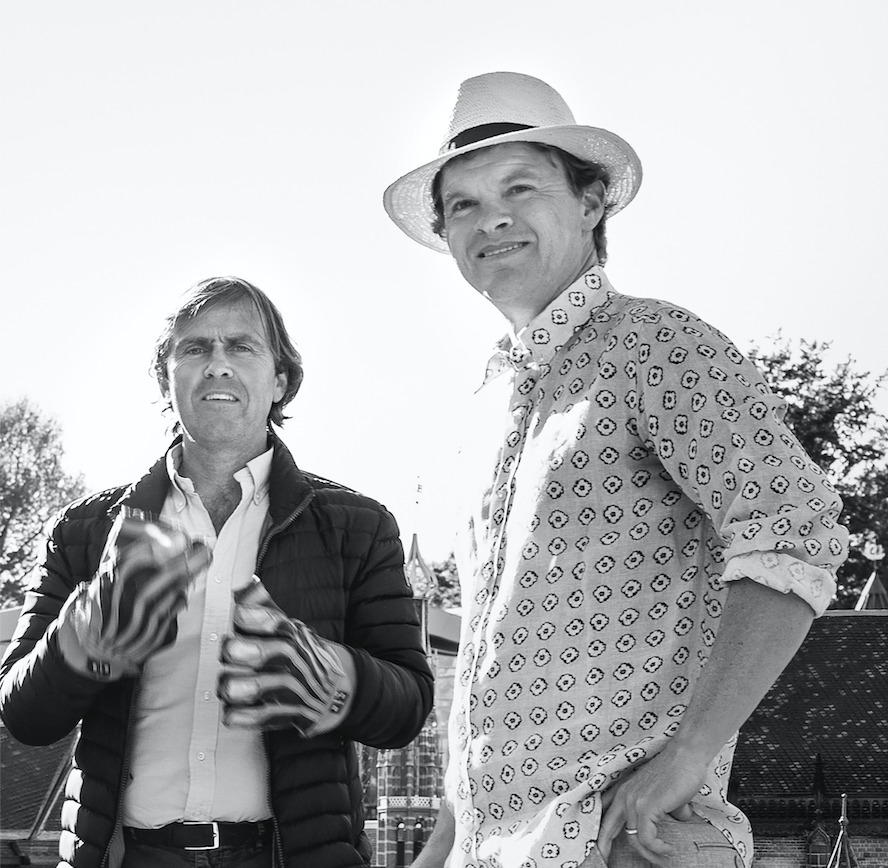 We were batting in orange pads, but mine hadn’t arrived in time for the match, so I got white ones with orange lacquer spray paint. I sprayed them in my hotel bathroom, and when my pads were completely covered, so was most of the bathroom.’ 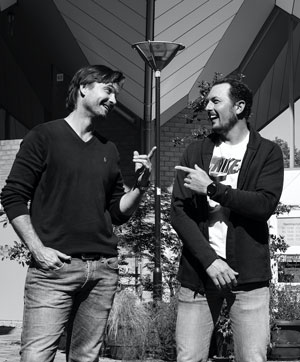 ‘Bas really supported me. He came to me every ball: ‘Hold your head. Hang in there.’ All the time. ‘You are awesome.’ He also said funny things after a shot. ‘You are a freak.’ 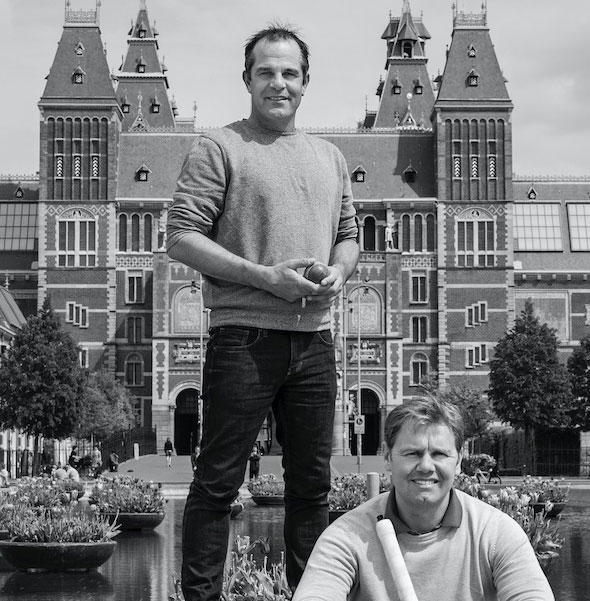 ‘I gave Peter a pen and told him: ‘Skipper, you are going to rewrite history at the World Cup.’’ 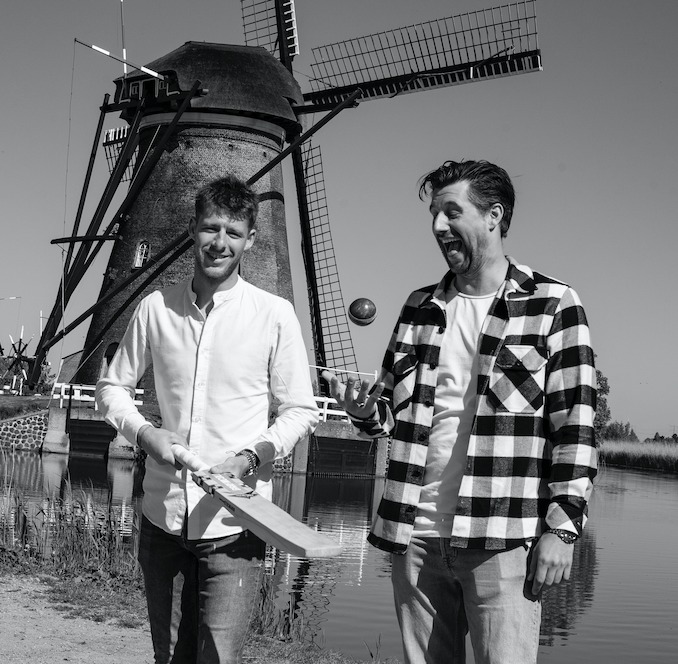 ‘I take cricket exceptionally serious, myself less so. I want to do things the right way, but I don’t like the word “must”.

Want to order a copy of Windmills, Dykes & Wides?